April “1st” is my favorite day because it just brings out the best in everyone.. News is much more colorful on this day -which is why I wanted to share some of my favorite “April 1st” tech news.

To start…here is a Kifi library dedicated to April Fools links. I summarized all the April Fools and regular humor links in my Kifi “everyday” humor library with a link to Guy Kawasaki Stock Photo’s that always makes me smile!

Twitter increased the character limit by “1” character.. via Joel Comm. 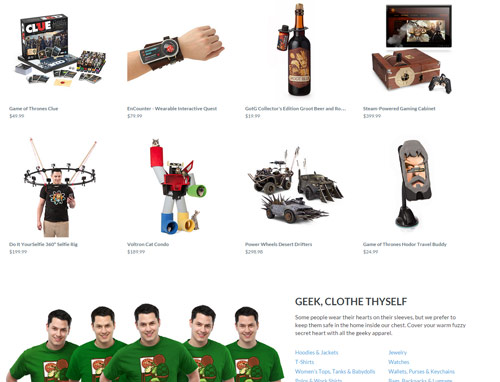 You can get a text when the CDC reports a Zombie outbreak.. via IFTTT 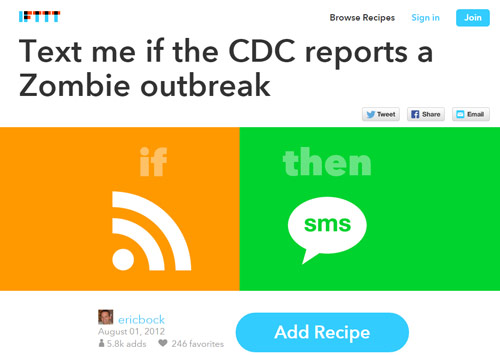 
Google Maps has a fun surprise when you zoom in on an area. Look closely and then you will see a version of the map that is much better then when I check the highway for traffic and it is “RED” showing traffic has stopped.. This is a map of downtown San Francisco! 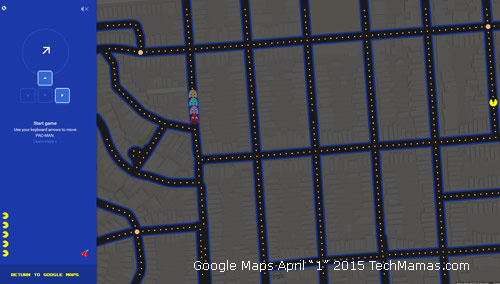 Samsung finally created a true “multi-use” smartphone called Galaxy “Blade” Edge. The Blade Edge not only has smartphone features but also can help get you ready for dinner with the “blade” features. 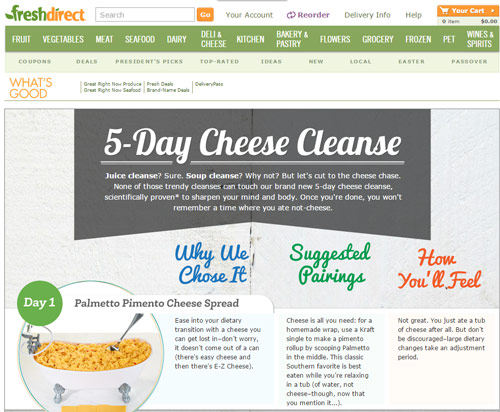 What was your favorite April Fools Jokes? Teachmama has suggestions to make sure parents can have April Fools Fun with these pranks.. Mashable has more April Fools fun on their post.

For a summary of the general April Fools and humor fun – check out my Kifi Humor Library..