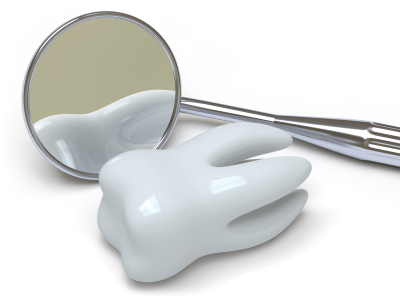 After years of dental work to fix my teeth that were caused by my own overcrowding, I promised myself that my kids would get their teeth fixed when they were younger. My older son started out with metal braces, but after getting poked and many other painful mishaps – he was done with metal braces. But he needed a second set of braces as a teen to really fix his crowded teeth. I was thrilled that not only was my son was a candidate for Invisalign (a series of nearly invisible, removable “aligners” used by adults and teens to gradually straighten teeth WITHOUT metal or wires) but I was also able to join in the Invisalign Mom Advisory board (full disclosure, I received complimentary Invisalign treatment in exchange for my participation on the Invisalign Mom Advisory Board). Best of all, I had the opportunity to smile it forward to a charity and everyone else has the opportunity to win $500 for themselves and $500 friend.  (see below for details). 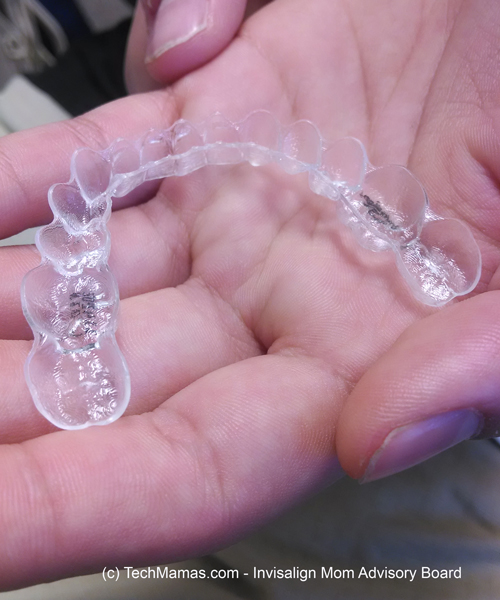 As I write this, my son is on his second week of Invisalign clear braces. He needed spacers first to widen his bite before his Invisalign treatment. Next he had this high tech scan taken of his mouth to send in.  Invisalign then does some type of high tech magic to use that scan to plan out the Invisalign aligners for my teen’s treatment. After the spacers were out he received his first set of aligners.  Instead of the painful installation of metal braces, with Invisalign he just popped the tray in his mouth. He did say it felt tight – but so comfortable compared to the metal braces. My teen was so excited to have his teeth fixed, that he took on the responsibility of keeping track of the aligners full force. He happily brushed them at night. He even did not seem to mind taking them out of his mouth (and putting them into a case) when he was eating.  Overall the process of using Invisalign has seamless integrated into his daily schedule. And I am feeling great about being proactive about my son’s dental health (and improving his already charming smile).

I am thrilled to smile it forward by donating a $500 gift card to the Tomorrow’s Smiles to help prepare teens for success which “to help prepare teens for success, caring dental professionals agree to provide pro bono treatment services to a pre-screened motivated youth.  In return for receiving this life-changing care, accepted teens Pay It Forward by serving as mentors and sharing their newfound oral health knowledge through interactive oral health lessons with younger children in their community”. I was supplied this gift card by Invisalign to “Smile It Forward” to a charity of my choice. I chose Tomorrow’s Smiles because it is not only an organization that provides treatment services to youth, but also teaches them to give back to their communities.


There is also an opportunity to win $500 for yourself and $500 for a friend by entering  Invisalign’s Smile It Forward Sweepstakes that is running through December 18th, 2013.   Click on the image below to enter: 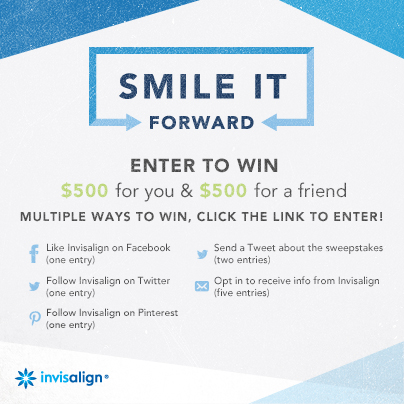 Disclosure: I am a member of the Invisalign Teen Mom Advisory Board. My son has received complimentary treatment from Align, but all opinions expressed are my own. Here is the link to the Invisalign Smile Assessment.