When I accepted a consulting project with Nukotoys on the Parents@Play board, I did not realize that it would make me feel like a kid again. My favorite games as a child were strategy games. Now as an parent looking for apps for my 9 year old twin boys (and their tween brother), I jump at the chance to find apps that entertain and have the strategy that engaged me as a kid.

Enter the Nukotoys Monsterology Game (for 7 years old +)  based off the of the Ology World book series that includes Dragonology, Egyptology, Wizardology, Pirateology. My 9 year old twins happen to have many of those books and are fascinated by the myth meets multi-sensory experience that is a chess meets mythical characters game.  The Nukotoys Monsterology game is an app that brings the book to life with fantastic graphics, an original musical score, pop-up elements, 3-D mythical monster characters and storylines wrapped up in a strategy game that big and little kids alike will be engaged with. The newest twist are Nukotoys Monsterology trading cards that when swiped using the app (currently for iPad/iPod but more versions to come) – the Monsters jump into the game.

Here are some fun specs: 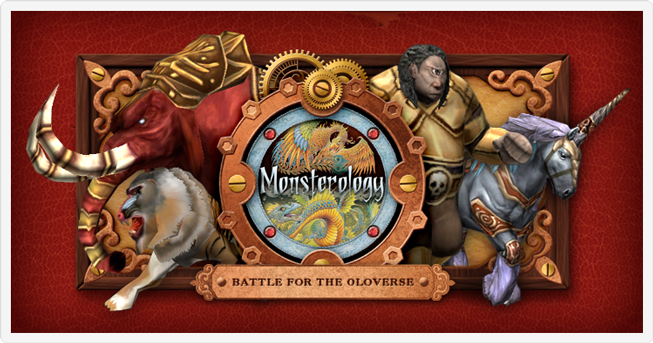 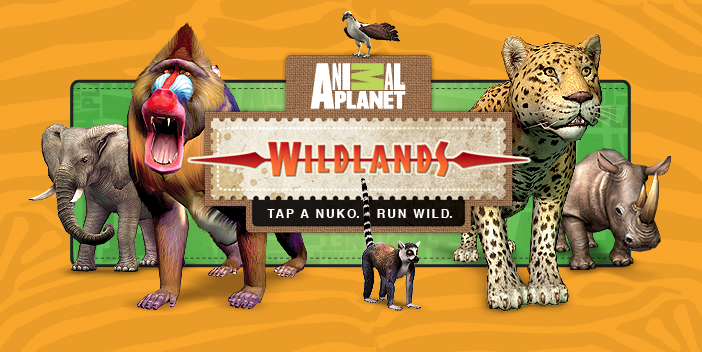 Last year I worked with Nukotoys on their Parents@Play board to provide beta testing for their beta version. This post is a press release update (not a paid post).